No funny last Monday because EVERYONE IS GETTING MARRIED and EVERYONE IS IN TOWN, so I’ve been a busy mama. But I wanted to share a fun thing the kids and I did last Friday. My friend Erica Mulkey (known by her performing name as Unwoman, and she’s playing with Amanda Palmer in San Francisco this week, epic squee!) was in Reno, and she put on a lovely show for the local steampunks. So I dusted off my corset, the kids borrowed some of my clothes, and off we went… There really need to be more of “my people” here to attract more talent like Erica; on the other hand, I kinda like us being a rarity, as the shows are so affordable whenever they do happen to drift this way. 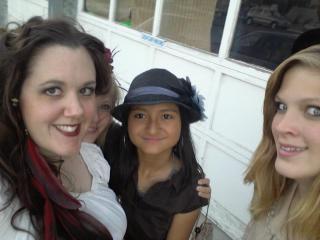 I got a few clips of her playing, although most of it had to be edited out because of my phone camera’s bad sound quality. Oh, look at my little dorks jumping around in the background!

And then we went to Walmart afterward, and a little bit of this happened:

So speaking of Unwoman, Alyssa and I interviewed her a while back on Behind the Steam, in case you missed it…

And speaking of Behind the Steam, we just put up a review for Abney Park’s newest album Ancient World, which is one of the last podcasts with crappy audio (I think we still have one more recorded with our old equipment) since I have a new mic and Alyssa has better recording software. We recently did a really fun (meaning bugshiz insane) interview with an overseas steampunk personality, and another one with one of my favorite bands, and we have a few more scheduled that have me fangirling all over the place!

Listen to two of my favorite songs off Ancient World and you’ll see why I was so excited to review the album!

Oh, what’s that…? I have to go make dinner now? I have to do laundry and clean the house? But I was so happy here! *sigh* Real life calleth. I’m going to be in Boise next week seeing my mom’s new house, so I probably won’t be blogging until I get back. Until then, give mama some comments! Done anything weird lately?

Hint: If your mom (or wife) is a hopeless band fangirl, get her concert tickets to see her favorite band! Yes, that’s where we went Saturday night. I found out only three days before the show that we were able to go. There was much screaming in my house that night. Because of Dennis’ lower pay, I’d resigned myself to the sad fact that I wasn’t going to get to see Abney Park for a third time. Luckily the show coincided in a very timely manner with our tax return!

And for the record: happiness is when your favorite band knows you by name. 😀 (Except the kids probably drive them crazy.) Brian Gardner and the staff at Swing Goth also went above and beyond what you’d expect of event promoters to keep in touch and make sure we were coming. In fact, I don’t think Brian will let us miss any future Abney Park shows! 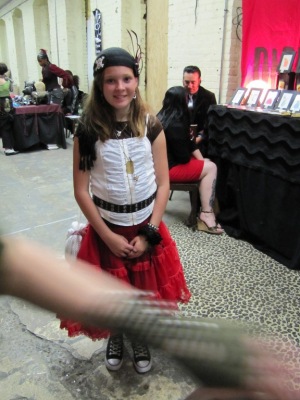 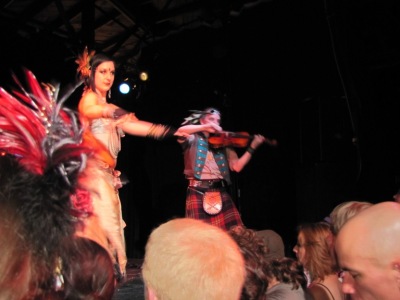 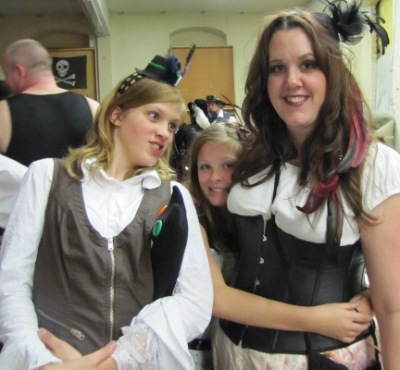 I have this fangirlism trait that I’ll probably never grow out of. I’m always getting obsessed with things like Pirates of the Caribbean, Harry Potter, and various bands. My favorite band for the last couple of years (and probably forever) is the Seattle-based steampunk group Abney Park. We got to see them in concert for the first time last February in San Francisco. I took Lia, Emily, and Eva. The girls dressed in little steampunk costumes and made quite an impression on the band members and a couple of the other acts. Guitarist Nathaniel Johnstone (in addition to the guitar, he plays violin, mandolin, and banjo) gave Eva his own dogtag that had his name engraved in it. Then before I knew it, she was backstage. A friend of the band grabbed the other girls and me, and led us backstage too. Suddenly I was in the same room as my favorite band, and a bundle of nerves! Too freaked out to get pictures, except a couple of Eva holding a puppet from the act Shadow Circus. I met the band’s female singer Jody Ellen and chatted with her for a minute before grabbing the kids and getting out of the way. I didn’t want to make a nuisance of us. 🙂

So fast forward to last Friday. The lineup also included another of my favorite bands, Vernian Process, cellist and singer Erica Mulkey (Unwoman), puppeteers Shadow Circus, and a band I just discovered, The Unextraordinary Gentlemen. I took the same kids in addition to Anya, who always saw Jody as a sort of princess and wanted to meet her. We walked into the venue and Anya spotted Nathaniel standing by the merchandise booth. She pointed and started jumping up and down. His face lit up when he saw us, and he ran over and said, “I’m so glad you guys could make it!” We all got hugs. Squee. HUGE fangirl moment for me. The girls made new friends, danced the whole night with various steampunks until they were exhausted, and members of the other acts kept coming up and giving them guitar picks and stickers.

The steampunk community is just an awesome group as a whole. The artists are so supportive of each other, and as I’ve discovered by the group of friends on Facebook, everyone seems to know one another. I made several new friends myself, and reconnected with a few I’d met last time.

So now, a few pictures of a very fun night!

A few months ago I found a tiny toy mandolin at a thrift store, and we presented it to Nathan. He has a plushie model of himself that another fan made for him, and he was thrilled to have a mandolin for Nathan-Plushie.

Eva is wearing Nathan’s dogtag that he gave her.

The extremely talented Erica Mulkey (Unwoman), who performed with the bands. Anya loved her.

Anya knew who Captain Robert was, but he’s a large dude and she was a little nervous when he picked her up!

Anya dancing away with her new friend Alyssa.

Eva got to be Nathan’s violin girl! During their song Airship Pirates, Nathan plays both the guitar and violin, so they always pick someone to come onstage and hold the violin.

This was probably Anya’s favorite part of the night. After the show, Jody came offstage and hugged the girls.

Are they the coolest band or what? 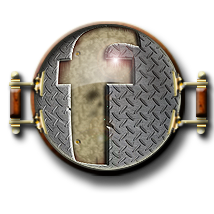 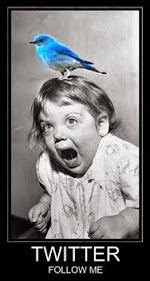 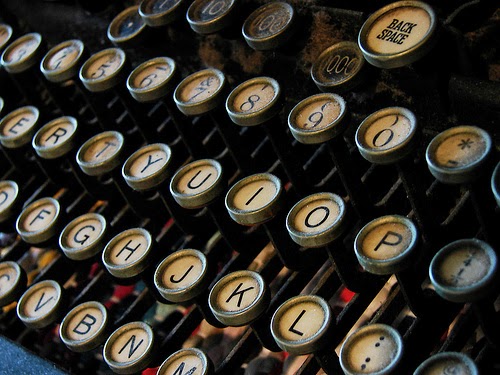